This is a climate
and ecological emergency

Since the beginning of the 1970s, the number of species on Earth has fallen by 68% (UN)

Why do we have
to act?

The world as we know it is at a critical point. From the reports of international commissions, we learn about the degraded state of the environment, the lost biological stability of the ecosystem in which we live, and about more extinct species. The last natural forests are subject to customary forest management, which destroys the habitat of millions of creatures and degrades the landscape. A global economy focused on exploiting human and non-human resources adversely affects the quality of water, air, and food, as well as the critical state of economic, social and race inequalities. The ecological and climate crisis is causing an avalanche of other crises.

We have little time to take radical and systemic action, which will allow us to slow down the pace of changes. The topic is neglected by authorities at all levels.

The climate crisis creates a context which will always be with us. It will manifest itself through changes noticeable on a daily basis: new environmental regulations, extreme weather events, but also political, social and economic changes, which will then require rapid adaptation. What is needed today is a profound change in our economic, social, political, cultural and artistic life.

What has culture
got to do with it?

Art and culture are not privileged. They are equally entangled in this system of a global economy based on excessive exploitation of natural resources, dynamic distribution of goods and high mobility. Culture, just as other areas of human activity, has to face the greening challenge to radically change the notions, practices and habits which currently define our reality. We know that environmental resilience and social justice are fundamental to a better world. We know that our lives should be based on community spirit, kindness and care for the whole ecosystem of our planet. The policy of moderation is expressed through our responsibility for the way we live, for the relationships we build, for the culture we participate in. It points to the need for thinking in terms of common goals, the common goods, cooperation and reciprocity. We must reinvent the meaning and impact of art, individual artists and institutions. 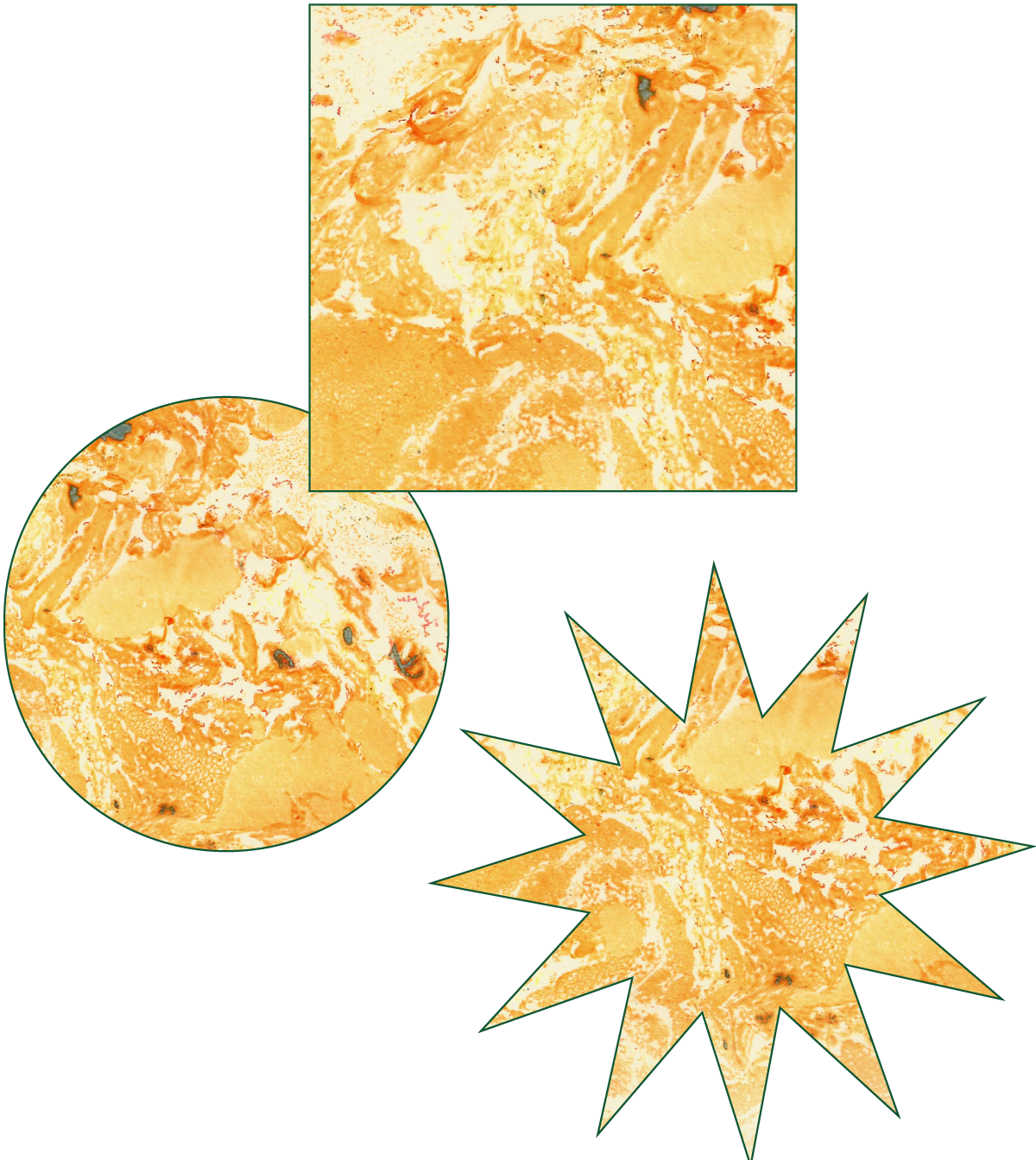 In the context of the global climate crisis, cultural and arts institutions, due to their range of influence, can become invaluable platforms for the distribution of knowledge and promotion of awareness: they can give voice to various groups, conduct environmental education, and familiarize people with the change of perceptions in how we define ‘a good life’. Finally, they can join the global climate movement. In practice, this means implementing necessary changes: establishing ecological priorities in an institution’s mission, programmes and budgets.

Whether you work at a cultural institution, belong to an organisation acting in the field of culture or you are an independent practitioner from the cultural sector – join the green revolution!

Sign, implement and promote the declaration ‘Culture for Climate’!

By signing the declaration you confirm that minimising negative human influence on the environment is important to you and your institution. You declare a willingness to introduce pro-environmental solutions in your daily practices and to build ecological awareness. You declare your concern for the local ecosystem. Drawing on the pool of knowledge on pro-environmental practices in the cultural sector, you declare your readiness to share your experiences with other organisations. You support building platforms of cooperation and encourage others to take initiatives for climate protection. Through your individual action, you strengthen and influence systemic changes.

There is an open Facebook group ‘Museums for Climate’ created to spread the knowledge about pro-environmental initiatives. Members of the group are invited to participate in webinars concerning the challenges which cultural institutions face due to climate change. The group is open to museum professionals and public cultural institution employees, as well as anyone else interested in this subject.